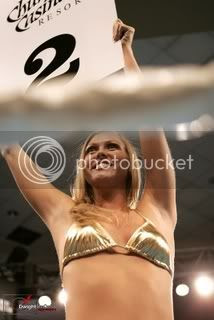 Round 2 tonight at 7:00 in ottawa.
TV: CBC HNiC in Leafs' Land (26% of Canada!)
Radio: Team1200 in Ottawa, AM640 in Toronto
Jay Update: The game will be streamed online at CBC.ca. You'll likely need a Canadian IP but apparently there are sites that can help our American friends with that.

Starting tenders:
Ottawa: Gerber
Toronto: Toskala - That is a guess since Maurice is waiting until game time to name starters this year because of the horrific TO Media.

The Leafs would love a repeat of last year's 6-0 drubbing of the sens in the second game of the season especially since the First Loser Banner will be going up at the Sc'ank.

As buildup, check out TSN's Top 10 Battle of Ontario moments and relive the days when the Leafs always scored the winner in OT.