That name should stick. 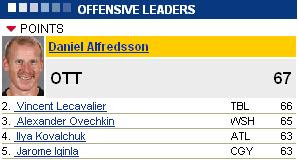 When the team needs someone to step up, again and again it's Alfie. He's never going to get promoted like the 22-30 year olds that are from 2nd to 5th in the scoring race not only because he's supposed to be nearing the end of career but because he's doesn't have the flash of most of the superstars so being able to watch him day in and day out is a treat for Sens fans.
Amazing.
At 35 he's 10th in the league in TOI - and significantly, 13% of that is penalty killing which the other 4 up there don't even touch. Also, we love him even more because he's so disliked by Leaf fans.
Today, and maybe the entire All-Star break should be dedicated to Alfie.
And let's not overlook how he has influenced hairstyles across the planet. He's up there with Beckham. 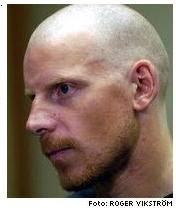 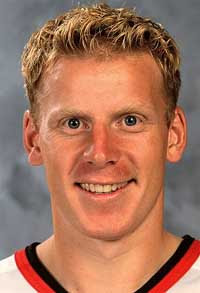 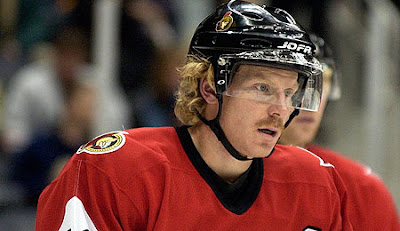 Sorry to trample on Don's post, but Alfie's performance inspired me to greatness. Leave us your Chuck Alfie facts in the thread below.