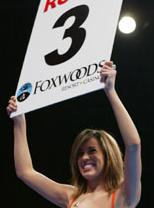 Update: I know the Sens had trouble stopping the Leafs last time but don't you think this is a little overconfident:

The team (Leafs) did nothing in set line combos in Tuesday's skate, but did some 3-on-0 line rushes and took shots on the goalies.