GAME DAY THREAD - What could another loss bring? 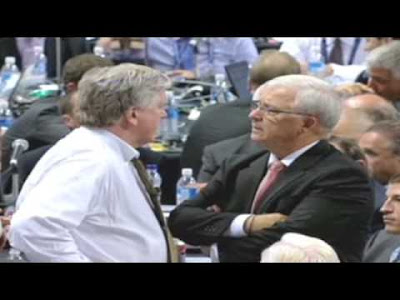 PHOENIX @ OTTAWA: Murray is already on the record talking about changes coming if things don't turn around. As we've seen lately, trades don't exactly happen overnight but would a loss to Phoenix, on home ice, the dogs having played last night, be the tipping point? Would it be major surgery or does this team just need a tweak?

FLORIDA @ TORONTO: While realistically the Leafs are a win away from leading the division, the good vibrations that surrounded Leaf Nation only a week ago are all gone. Tonight Kulemin is back on the top line, but does another loss make Wilson consider some roster moves via the Marlies or even more drastic, does Burke phone up Lou in New Jersey and make a deal?
Posted by The Muppet at 11:52 a.m.