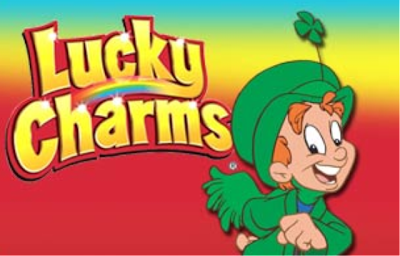 Ok. Enough is enough. A 10 game winning streak, Spezza actually earning a portion instead of none of his paycheque... this simply has to stop.

Ottawa host the Vancouver Canucks tonight, a team that for a change isn't struggling.

Lets look at the teams Ottawa have gotten most of there recent wins from and those teams record in the last 10 games:

That's 7 of the 10 wins, or, 14 points, all against teams struggling mightily. Throw the Blues in there who are actually above .500 in their last 10, but not fooling anybody - they're a mediocre team at best.

Tonight it's a different story. The Canucks are 7-3 in their last 10 and boast one of the best goaltenders in the NHL and a top line whom, if they have even a decent game, will send the locals home from Kanata feeling every second of that drive back to Ottawa.

The disclaimer to all this is that God giveth and God taketh away, so while he has finally given Leaf fans Dion Phaneuf and JS Giguere, he might give the Sens #11 just to keep us from ever actually feeling pure joy.